Chhattisgarh: Maoists warn forces to 'go back' as fears of virus uptick in Kanker district 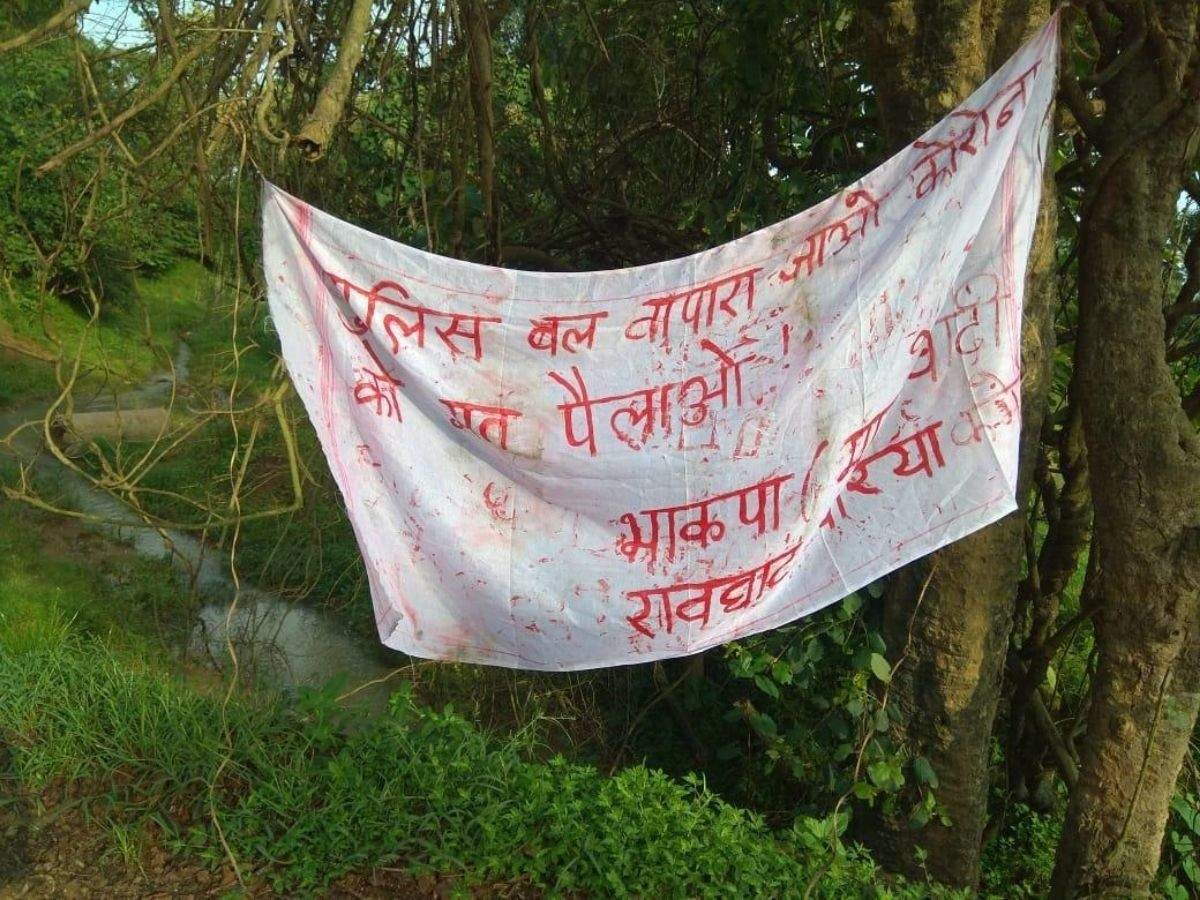 RAIPUR: Fearing the spread of the virus among security personnel, the members of banned outfit Communist Party of India (Maoists) in

in Bastar region have asked villagers to keep away from security forces.

They have also warned jawans not to step out and to remain in their barracks. Maoists of Rowghat Area Committee hung banners at many places stating that the jawans were spreading virus and they should not come out of the camps.

Local villagers spotted the banners hanging in large numbers at different locations on Sunday and reported them to police. Maoists have held security personnel responsible for spreading infection among residents in

district, even though not a single case of infection was reported due to coming in contact with jawans.

Speaking to TOI, Bastar range inspector general of police P Sundarraj said, “Commitment of security forces in Bastar region during the Covid-19 pandemic situation was highly appreciated from all quarters of the society. On the other hand, the local population was annoyed with Maoists, because they were extorting the local population for ration and other logistics even during the crisis situation. This situation was developed because the supply chain of Maoists got disturbed during the lockdown period”.

Sundarraj added that Maoists feel insecure about the increasing popularity of security forces among the local population.

“Because of all these reasons they want to misguide the local population through such false propaganda. Despite this, the security forces are enjoying the confidence of local villagers. Security forces are also taking adequate precautions and safety protocols like wearing masks, using sanitisers etc during duty,” IG said.

Bastar division has recorded around 480 security personnel infected with Covid-19 and the jawans are from CRPF, BSF, ITBP, SSB, CISF and local police