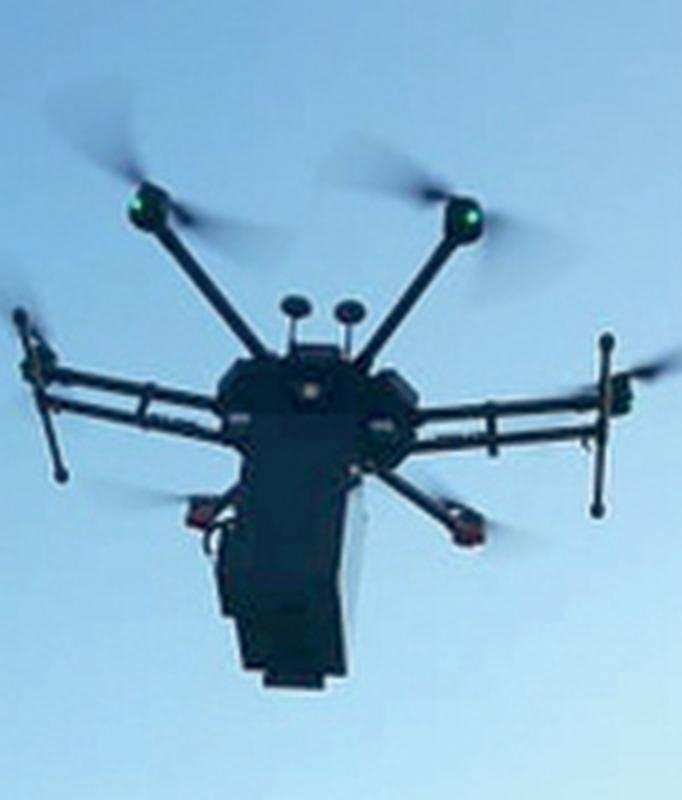 Nagpur: The latest intelligent inputs with the police department indicate

to keep the forces distracted while their

cadres crossed through the region

mystery has kept the cops on tenterhooks, it’s learnt the state government is contemplating investing in anti-drone technologies to counter the threat they pose. Gadchiroli police may propose to procure such anti-drone mechanisms for the Maoist-affected district.

here have been reeling under uncertainty over the flying objects for more than a month now.

The flying drones, first spotted at Gatta in mid-September, have so far remained untraced. SP Ankit Goyal only chose to say ‘the investigation was underway’.

safely passed through nearby forested stretches.

Highly placed source said the Maoists have become cautious about the security of their senior leadership since the central government started targeting and eliminating them if they did not surrender. “Unlike in the past, when senior leaders were provided just a handful of bodyguards, they are now escorted by scouts and team of guards with more manpower,” said a source.

The drones, after being sighted at Gatta, were spotted at several other places as they flew over villages and also tried to come near police posts, leading to firing. The drones were spotted last at Venkatapur in south Gadchiroli a few days ago.

Till date, there was a lot of speculations regarding the drones but no concrete findings have surfaced. “It’s likely the drones were being controlled from the adjoining hillocks of remote hamlets. Prima facie, the drones spotted so far do not seem to be of high quality,” said a senior officer